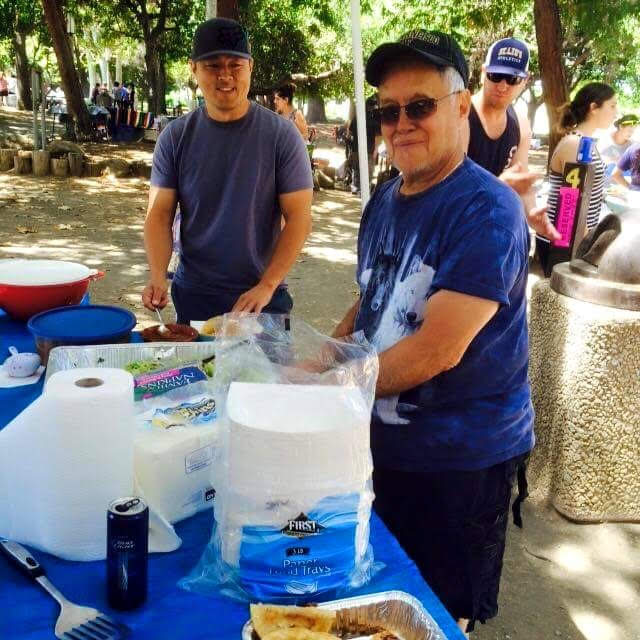 It took me years to get this recipe out of Tio Pablo.  For as long as I can remember, it was his go-to potluck dish at the annual Guel family reunion.  Eventually, he allowed me to share this recipe with the family and told me that Grandma Carmen brought it from San Luis Potosi, Mexico and handed it down to him. Comfort food passed through the generations.

Preheat the oven to 300 degrees.  Bring a pot of water to a boil.  Combine the desired amount of spaghetti, oil, and garlic salt.  When spaghetti turns soft, the out the water and strain.  Set it aside.

In a mixing bowl, combine the cubes of cheddar cheese, Monterey Jack, and small pieces of ham.  Mix with melted butter or margarine and set aside.

In a blender, puree bell peppers, cilantro, salt, and garlic.  Fold in the sour cream and whip until smooth.  Pour over cheese, ham, and melted butter mixture, then stir in the pasta.  Pour all ingredients into a baking dish and bake for 20 minutes. 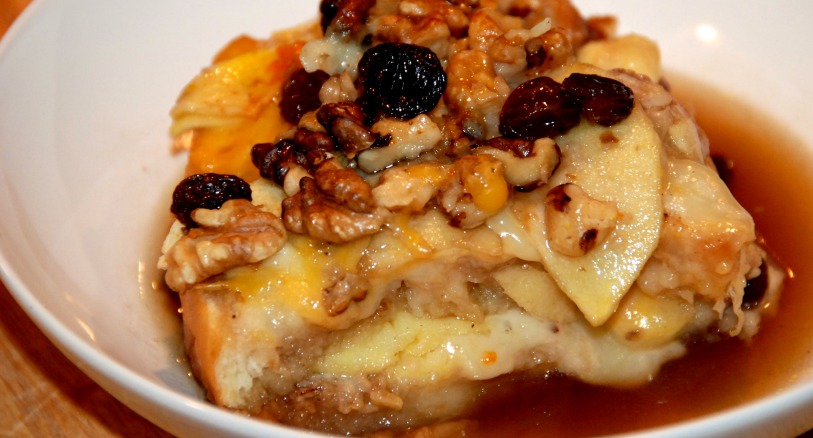 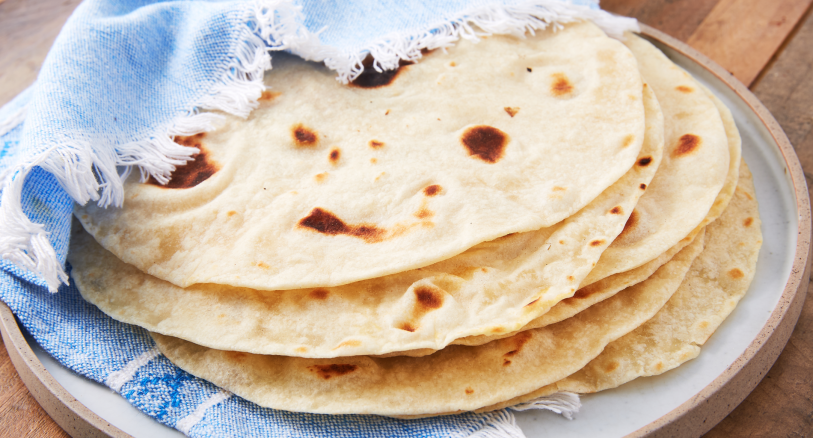